Have we the right to grieve for the dead, who have lived and died as the Colonel? We can only be sorry for ourselves and each other. His face showed no sign of suffering or regret … He, more than any other, has given us a reputation and a standard which we must strive to maintain. He himself is with us no longer, but his influence and his memory will endure with the life of the Regiment. 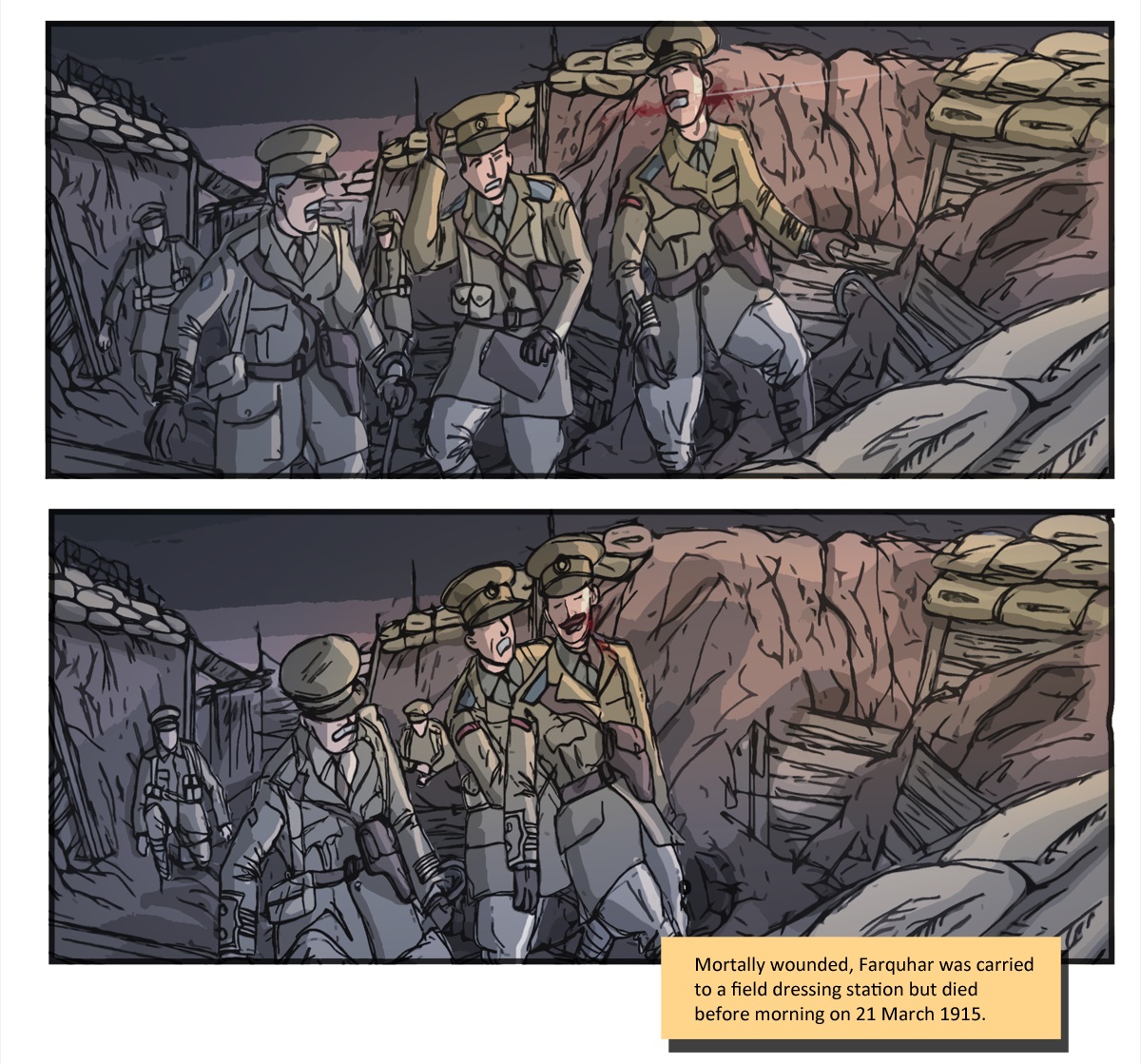 Pre-order Through Their Eyes: A Graphic History of Hill 70 and Canada’s First World War